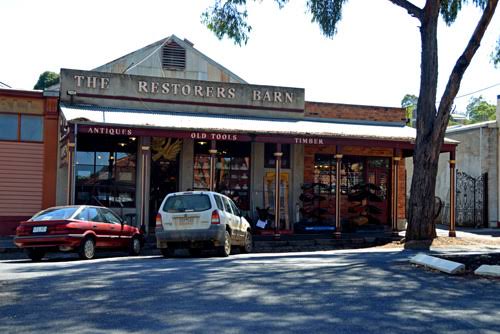 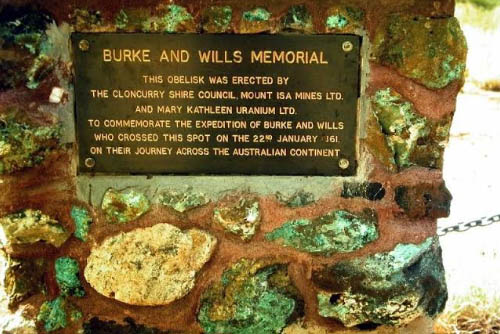 An obelisk commemorates the Burke and Wills expedition of 1861.

In 1860–61, Robert O'Hara Burke and William John Wills led an expedition of 19 men with the intention of crossing Australia from Melbourne in the south to the Gulf of Carpentaria in the north, a distance of around 3,250 kilometres . At that time most of the inland of Australia had not been explored by non-indigenous people and was completely unknown to the European settlers. 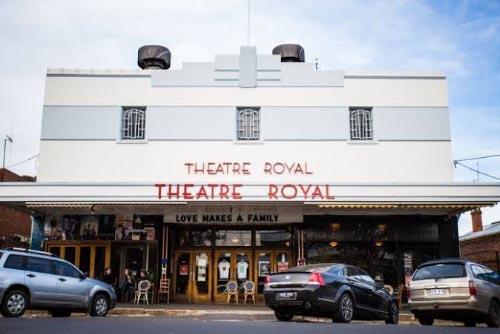 Mainstream and arthouse films in an 1850s theatre with art deco details, plus live music and a cafe 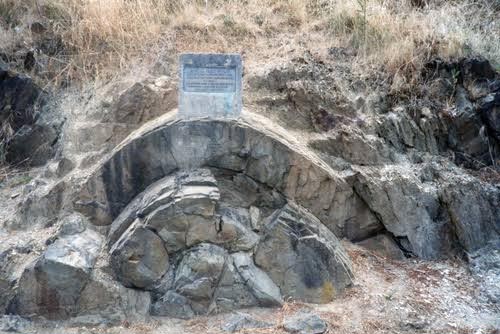 This upward facing fold, called an anticline, is a nice example of how the gold-bearing strata in the Victorian goldfields are folded. This is 40 km south of Bendigo at Castlemaine, which was also bustling with miners during the goldrush in the 1850s. The bronze plaque on top of the fold says the anticline was exposed in 1874 when Lyttleton Street East was constructed. 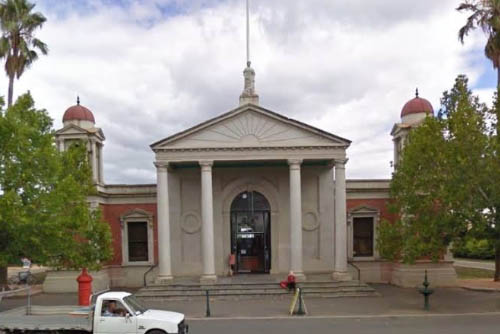 Located in the magnificent Market Building circa 1862, the Castlemaine Visitor Information Centre is a great place to begin your exploration of this diverse region. 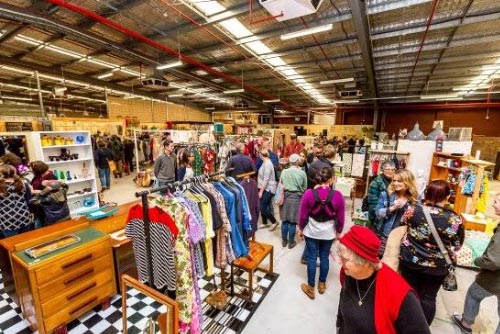 Baron von Le’gPulling cordially invites you to his wonder of wonderful wonderness, the Castlemaine Vintage Bazaar — 1850 square metres that plays host to multitudinous stallholders offering a diverse and eclectic edit of vintage magnificence.